The first song I remember falling in love with as a child was a recording of Tchaikovsky’s Concerto No. 1, played by Van Cliburn. I’ve listened to other recordings of this piece, and it’s just not the same. I get all choked up, every single time. As a child, I didn’t know anything about Van Cliburn, Tchaikovsky, or why his playing of this piece of music was so important (I was only 6, after all). Lucky for me, there’s a book that tells the whole story: Moscow nights: the Van Cliburn story: How one man and his piano transformed the Cold War, by Nigel Cliff.

If the Cold War is a topic you want to explore further, there are plenty of options available, including some recent nonfiction:

The Cold War continues to inspire great new fiction, too. Check out these thrilling tales of spies and double agents:

Library tip: September is library card sign-up month! If you don’t have a library card check out all the ways you can get one on our Accounts page, or visit any of our locations.

A version of this column first appeared in The Messenger, September 2022. 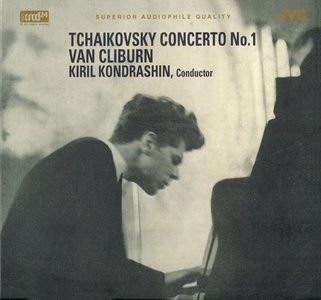